In order to show the commit history we simply do:

which shows the whole history in a pager. If we want just a few number of commits back we can use -{n}:

which show five commits. The commit log will show the full content of the log message, if we want to see a reduced version, we can use --oneline:

which will show a oneline including the hash and title of the commit. Because this is a condensed view, we can use --no-pager to temporarily disable the pager:

Another interesting option is -p which shows the changes brought by the commit:

So far we’ve been dispalying the log of the current checkout branch, if we want to see all logs in the repository, we can use --all:

Or if we want to see selective branches, we can specify them:

Lastly --merges can be used to only display merge commits:

Git log can also be used to see extra commits present in a branch compared to another branch or commits mutually exclusive to both branches. 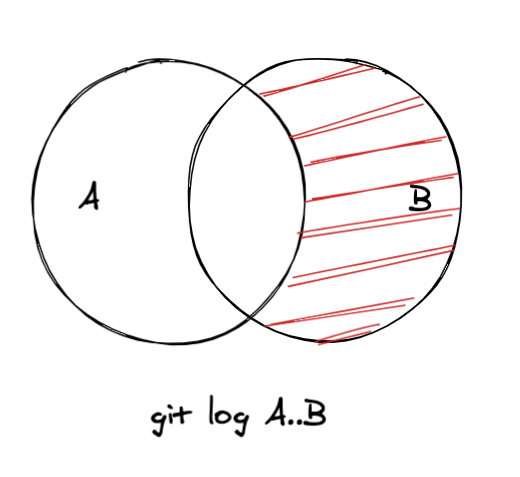 will show the extra logs present in feature-1 which aren’t currently in master. 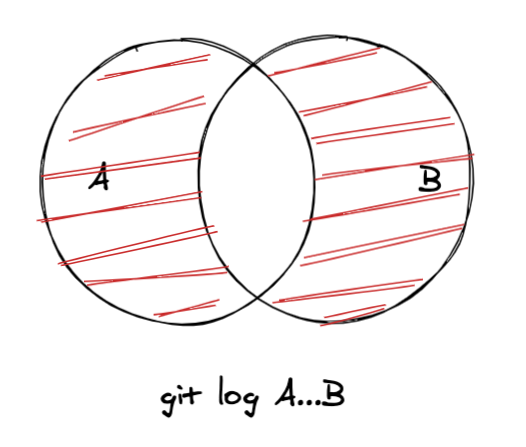 Lastly another interesting command from git log is to show the repository graph with --graph:

this will display a text-based graphical representation of the commit history.

And that concludes today’s post! See you on the next one!